I have now uploaded the new inquiry journal (which isn’t designed to be issued as a single booklet, but as individual sheets – some of which may be filled in on screen if students prefer, and one of which should be printed on A3). Those familiar with the previous journal will not notice many differences over the first few pages (except that the first page is missing because I didn’t have access to a Word version of that!). The first substantial difference occurs on page 7 of the new journal (page 14 of the old – I have removed a lot of redundant repeat investigative journal pages because students can add these as they need them. I have also removed the CRAAP Testing Rubric because that is available separately and is not specific to this inquiry). Don’t forget that this journal is intended to be viewed in conjunction with our LibGuide , which explains how all the resources are intended to be used.

The first changes students this year will encounter are: 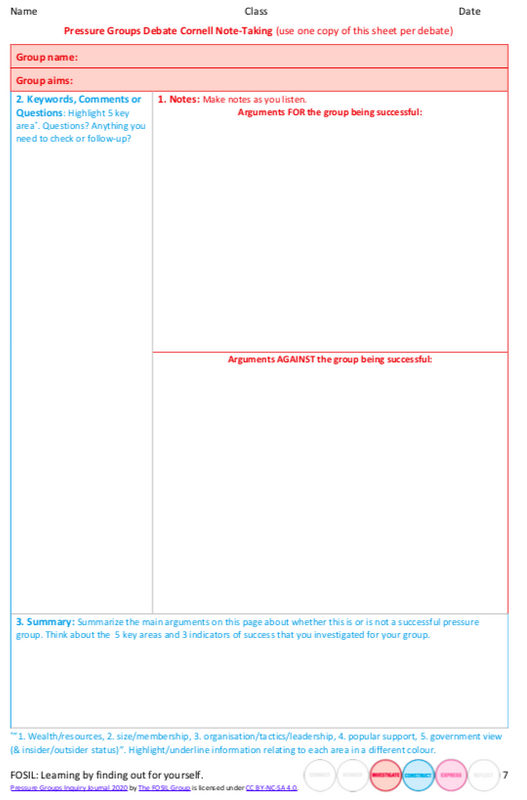 I’ll post another time about the substantial changes we made to the second half of the inquiry – and Joe may have comments of his own to add.