Reply To: FOSIL and the Extended Project Qualification (EPQ)

Darryl and I spoke to 55 Year 11 students for half an hour in the hall for the Sixth Form Taster Day. We started with one of the amazing “Shift Happens” YouTube videos that gave the statistic that “If you are one in a million in China there are 1,300 people just like you”* and used the hook throughout the talk that there is NO-ONE just like you and the EPQ gives a chance for your unique interests, ideas and approach to shine through. That fits really well with the AQA tag line “Be seen with an EPQ” because we talked about an EPQ allowing you to really be seen for who you are. 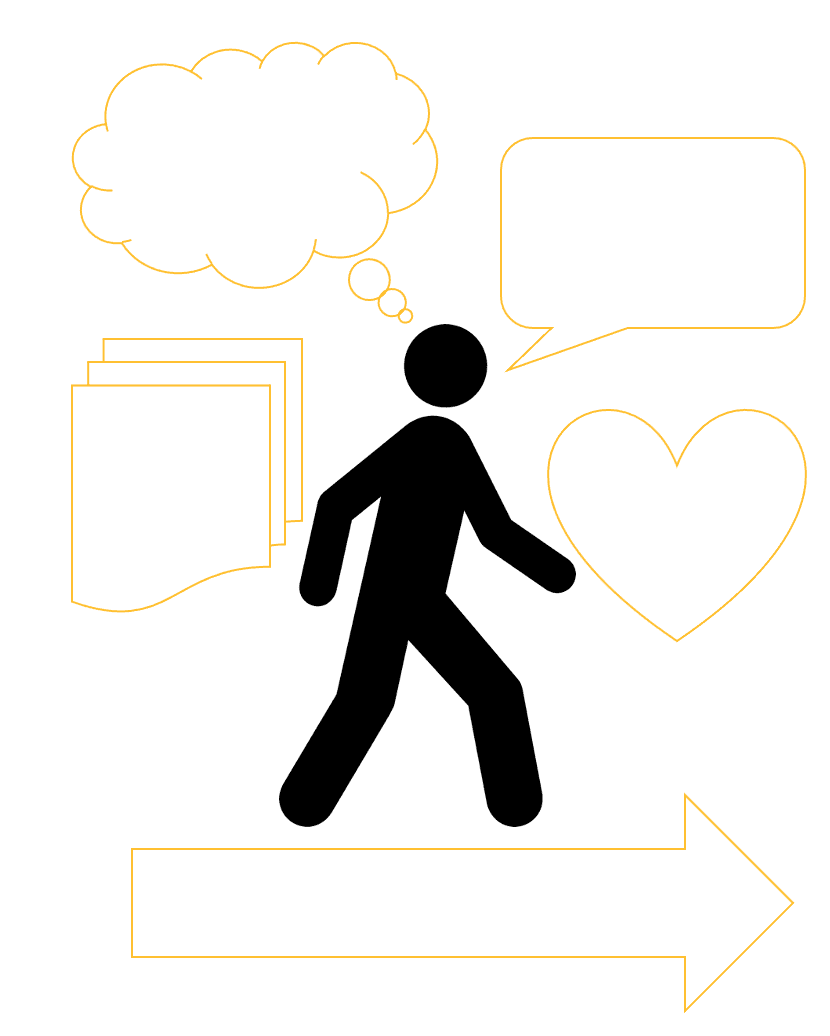 I gave students an A4 ‘booklet’ (printed double sided, flipping on short edge, and folded into 4. Word version. PDF version.) to take away and asked them at various intervals during the session to fill in:

This gave little ‘micro breaks’ where they had a chance to do something and weren’t just listening, but not long activities where I risked losing them as a group. There were some really animated conversations about their interests during these breaks and I felt they did a lot towards maintaining student enthusiasm and putting them at the centre of the EPQ picture. At the end I invited them to go away and consider links between these five areas of interest as they thought about what direction they might go in if they chose to do an EPQ.

The session went really well but the test will be what happens next year, both in terms of students who chose to return to the school for sixth form (which is very new, only in its second year) and of those who choses to do an EPQ. I have a great cohort of 5 Year 12 students and 5 Year 13 this year. What I am hoping for next year is to empower some of the less academically able who have a special interest area where they could really shine with an EPQ. I think the key here though is not to encourage students who are failing in other courses to take up an EPQ “for the UCAS points”, but to find those with a real passion for something that they can’t demonstrate through the conventional A-level routes.

It would be interesting to hear others’ approaches to EPQ marketing. Who do you present to and what do you say? I have been involved in 2 other EPQ events since taking over as co-ordinator in October – Year 11 choices evening and an assembly ‘recruitment pitch’ to Year 12 just prior to beginning the taught element. In February we will have the 5 Year 13 presentations in sixth form assembly, but my aim is that the upcoming Year 12 will present in the October of Year 13 in the run up to the new Year 12 deciding whether to opt for an EPQ.

(*actually this is an old number now, it should be 1447…but we used one of the older Shift Happens videos for historical context, because it has great music and because not all the updated ones include the “one in a million'”intro. Darryl did explain this to the students)